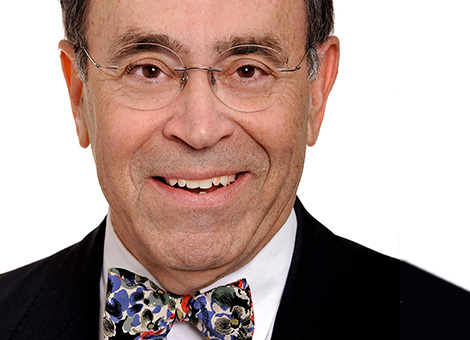 A Bonne Bridges shareholder, Joel Douglas has been an accomplished healthcare litigator and trial lawyer for more over 40 years. His expertise includes defending medical malpractice law suits, defending physicians in administrative proceedings before the California Medical Board, and litigating healthcare and other complex civil litigation matters, including toxic torts, fraud cases and more recently the defense of providers of foster care. His specialized expertise in defending psychiatrists and mental health specialists, and in cases involving he-said, she-said allegations of sexual abuse, is highly regarded.

Joel’s comprehensive and consummate skills encompass the entire litigation cycle, from investigation and discovery to trial and appeal. Likewise, he is without peer in his aggressive representation of health care professionals in licensing board investigations, hearings, writs and appeals.

He is a member of the American Board of Trial Advocates and served for several years as the President of the California Academy of Attorneys for Health Care Professionals. He was an adjunct professor of law at Pepperdine University Law School and lectured at Loyola University School of Law and for numerous organizations. As part of the Los Angeles County Bar Association’s Council of Delegates, Joel has written, sponsored and debated legislative resolutions before the Conference of California Bar Associations, where is he also a member of the CCBA’s Resolutions Committee It was his resolution that resulted in the enactment of Senate Bill 669, enabling lay responders to now administer emergency epinephrine to someone in anaphylactic shock. Joel is recognized as a Los Angeles SuperLawyer. For over 35 years, he has enjoyed the AV Preeminent Attorney rating of Martindale-Hubbell.

Since 1991, Joel has been active as an adult leader for the Boy Scouts of America. He has received numerous awards and recognitions for his service to scouting. He is a first aid/CPR instructor and trained volunteer for the American Red Cross’ Disaster Services Human Resources Relief. He is a Disaster Action Team leader and an American Red Cross Government and Public Affairs representative. He is also involved with the Los Angeles Fire Department’s Community Emergency Response Team.