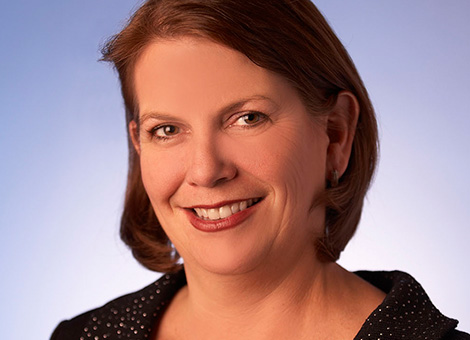 In addition to her consulting experience, and as described in more detail below, Mitzie has extensive experience litigating a wide array of cases in which medical and healthcare issues are at issue.

California has for more than 30 years imposed statutory limits on the recoveries available to plaintiffs who allege that a doctor or other healthcare provider has performed their duties negligently. As a result, medical malpractice lawsuits are increasingly likely to involve additional allegations that are not subject to the statutory limit on recoveries. Mitzie has defended a multitude of such cases, including cases that include allegations of elder abuse, fraud, battery, failure to obtain informed consent for a medical procedure, failure to adhere to FDA and other regulatory standards. As an example, Mitzie successfully defended a psychiatrist whose group employed a psychologist accused of molesting a patient. After a three-week trial in Los Angeles Superior Court, the jury ruled in favor of the psychologist and group   Mitzie has also successfully tried a number of other cases involving medical malpractice claims.

Further, Mitzie has a track record of successfully addressing tough issues by way of demurrer and Summary Judgment and obtaining successful results before the case ever gets to trial on such issues as Government Claims statutes, misrepresentation and concealment, battery, civil rights and regulatory violations, products liability claims and negligence.

Mitzie has in recent years represented a growing number of lawsuits filed against orthopedic doctors. These cases often involve allegations that negligence took place in connection with shoulder, hip, knee, and spinal surgeries. Mitzie recently successfully defended orthopedists on cases involving claims that an orthopedist allegedly failed to report financial interest in a product and also allegedly failed to report the efficacy and failure rate of a device to the FDA.   Mitzie has also defended cases involving allegations of improper use of several products including BMP, artificial disc replacement, spinal cord stimulators, fusion hardware and hip replacement hardware.

Mitzie has spoken to a variety of physicians groups about current trends in medical malpractice litigation including pharmacy law, emergency room medicine and charting.

Prior to becoming a lawyer, Mitzie was a journalist. She worked for Computer Technology Review and was a design and production manager for both a monthly magazine and a quarterly publication.

Mitzie is married with four children. She is actively involved in raising funds for a high school dance team to which one of her daughters belongs, and enjoys flower arranging and painting.

Mitzie received her undergraduate degree in journalism from the University of Kansas, and her law degree from Loyola Law School.

Mitzie is a member of the State Bar of California. She is also a member of: