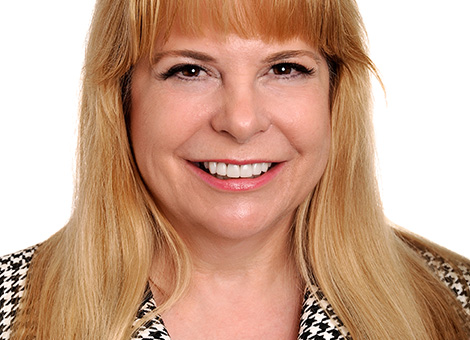 A Bonne Bridges associate, Stephanie Charles is part of the Medical Malpractice Defense group.  For more than 30 years, Stephanie has defended health care professionals, including physicians, nurses, and emergency and radiology departments, in all areas of malpractice litigation. Her practice also includes medical malpractice defense and elder abuse defense.

She is admitted to practice in all courts in the State of California, the United States District Court for the Central and Eastern Districts of California, and the Ninth Circuit Court of Appeals.

Prior to pursuing a legal career, Stephanie attended broadcasting school and obtained her FCC First Class Radiotelephone License with Radar Endorsement, certifying her to repair, install, and operate radio, television, and radar equipment.

Stephanie received her J.D. from Southwestern University School of Law, where she was Editor-at-Large for Southwestern’s school newspaper, The Commentator. She earned her B.A. degree from the University of California, Los Angeles, where she graduated with honors with a major in Behavioral Science.