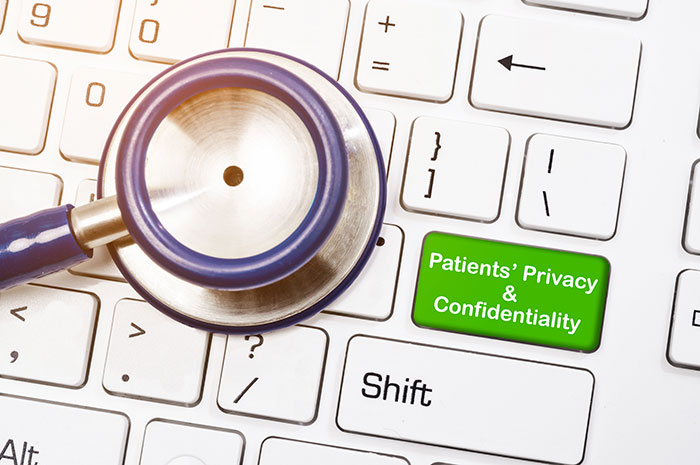 A California doctor accused of overprescribing drugs doesn’t have to give patient medical records to state investigators, a state court says.

The California Medical Board didn’t demonstrate it had ‘‘good cause’’ for requesting five patients’ files during an investigation of physician Marc Wolfsohn, the California Court of Appeal, Second District, said April 2.

The ruling sends a strong message to the medical board, Joel B. Douglas, Wolfsohn’s attorney, said.

‘‘You just can’t look at a prescription log and, be-cause someone looks like they are getting more than the average, unfairly target them and start them. You need more than that,’’ he said. Douglas is a shareholder at Bonne, Bridges, Mueller, O’Keefe & Nichols.

‘‘You need probable cause,’’ he said. ‘‘Good intentions don’t count.’’

The board has the power to investigate physicians licensed in California. It obtained Wolfsohn’s 2014 prescribing files from the state’s Controlled Substance Utilization Review and Evaluation System, an online database of prescriptions known as ‘‘CURES.’’

Investigators identified five patients who received suspicious prescriptions. The board subpoenaed the patients’ files after Wolfsohn refused to produce them. The patients also objected to the files’ release.

Patients have a strong interest in keeping their medical records private, the court said. But that right isn’t absolute. The board must show it has good cause for wanting to see the data for its interests to outweigh those of the patients, the court said.

The medical board has been using the CURES system to scrutinize doctors that help patients manage pain as part of the effort to combat the opioid epidemic, Douglas said.

This case is similar to an earlier one in which the court denied the board access to the records after balancing the parties’ interests, the court said.

As in the earlier case, the board had no evidence of how many patients Wolfsohn treated, the percentage represented by the five patients, how often a similarly situated pain management specialist would prescribe the drugs Wolfsohn prescribed, or the likelihood Wolfsohn properly prescribed the drugs, the court said.

There weren’t any other facts suggesting the board’s need for the records outweighed the patients’ privacy interests, it said.

Torin Dorros, managing attorney at Dorros Law, a Beverly Hills firm that focuses heavily on patient privacy litigation, said the court’s ruling does not create a new law or privacy protection for patients, but it does solidify the need for medical licensing boards to have something more than a suspicion to support quests for a patient’s protected health information.

Dorros noted, however, that the ruling does not take away licensing boards’ right to obtain medical records. Boards just have to ‘‘ensure that they can sufficiently prove that they have a justifiable basis, good cause, for requesting and obtaining the records,’’ he said.

The California Attorney General’s Office represented the board, but its press office did not respond to a request for comment. The California Medical Board also did not provide a comment.

BY MARY ANNE AND LYDIA WHEELER
To contact the reporters on this story: Mary Anne Pazanowski in Washington at mpazanowski@bloomberglaw.com; Lydia Wheeler at lwheeler@bloomberglaw.com

.
“Ignoring your loans https://www.mioola.com/dondilon/ will only make things worse,” Ms. Ahlman said. Some employers offer their workers help with sorting out repayment options through loan navigator tools from start-ups like Summer and Savi.